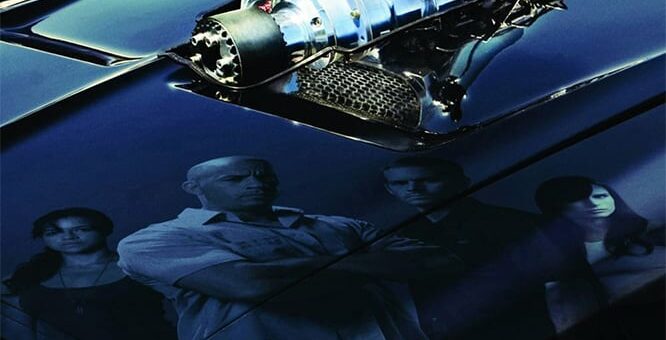 When a crime brings them back to L.A., fugitive ex-con Dom Toretto reignites his feud with agent Brian O’Conner. But as they are forced to confront a shared enemy, Dom and Brian must give in to an uncertain new trust if they hope to outmaneuver him. And the two men will find the best way to get revenge: push the limits of what’s possible behind the wheel.

Batman raises the stakes in his war on crime. With the help of Lt. Jim Gordon and District Attorney Harvey Dent, Batman sets out to dismantle the remaining criminal organizations that plague the streets. The partnership proves to be effective, but they soon find themselves prey to a reign of chaos unleashed by a rising criminal mastermind known to the terrified citizens of Gotham as the Joker.

All combined you have a total of 321 movies in your library, regrouped in 241 collections, 19 genres and 8686 actors.