Catch Me If You Can

A true story about Frank Abagnale Jr. who, before his 19th birthday, successfully conned millions of dollars worth of checks as a Pan Am pilot, doctor, and legal prosecutor. An FBI agent makes it his mission to put him behind bars. But Frank not only eludes capture, he revels in the pursuit. 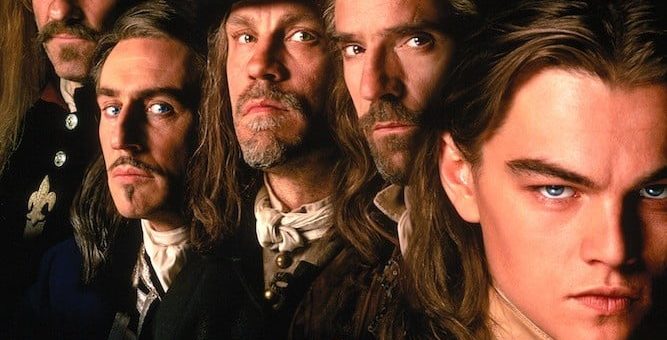