Ant-Man and the Wasp

Just when his time under house arrest is about to end, Scott Lang once again puts his freedom at risk to help Hope van Dyne and Dr. Hank Pym dive into the quantum realm and try to accomplish, against time and any chance of success, a very dangerous rescue mission. 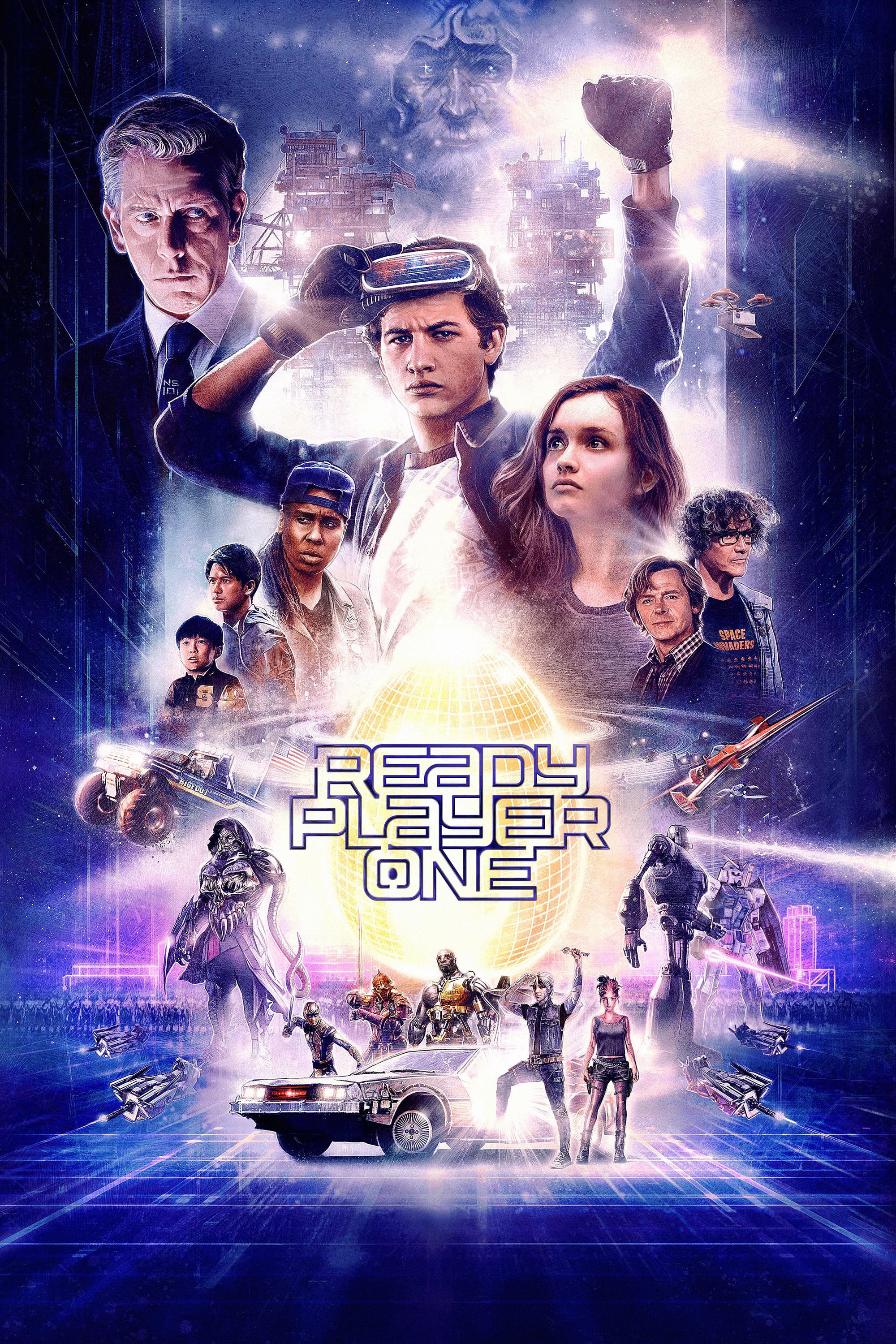 When the creator of a popular video game system dies, a virtual contest is created to compete for his fortune.

Thirty years after defeating the Galactic Empire, Han Solo and his allies face a new threat from the evil Kylo Ren and his army of Stormtroopers.

All combined you have a total of 326 movies in your library, regrouped in 244 collections, 19 genres and 9039 actors.